Agnita Fortified Church stands in the center of Agnita town. Initially built as a Romanesque basilica, it was transformed during the Gothic period into a hall church, the late-Gothic details being found into the net-shaped rigs of the vault, the tabernacle and the moldings of the windows.

The Baroque altar dates back from 1650 and resembles a triptych Gothic altar. Some portals and the pulpit have Renaissance and Baroque elements. In the 15th – 16th centuries it was reinforced with a fortified precinct, partially demolished in late 19th century, from which the Bell Tower, with an upper gallery, the Tailor’s Tower, part of the building of the school, the Shoemaker’s Tower, the Cooper’s Tower and the Lard Tower survived. 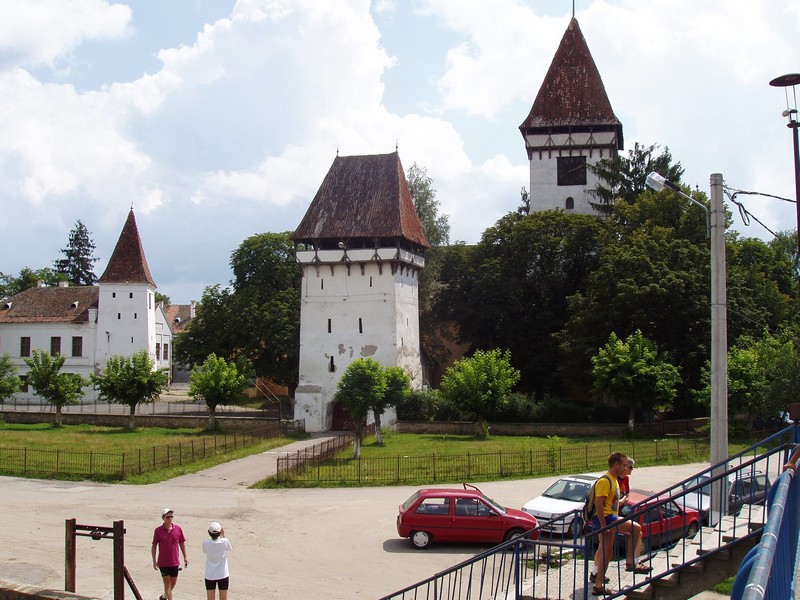